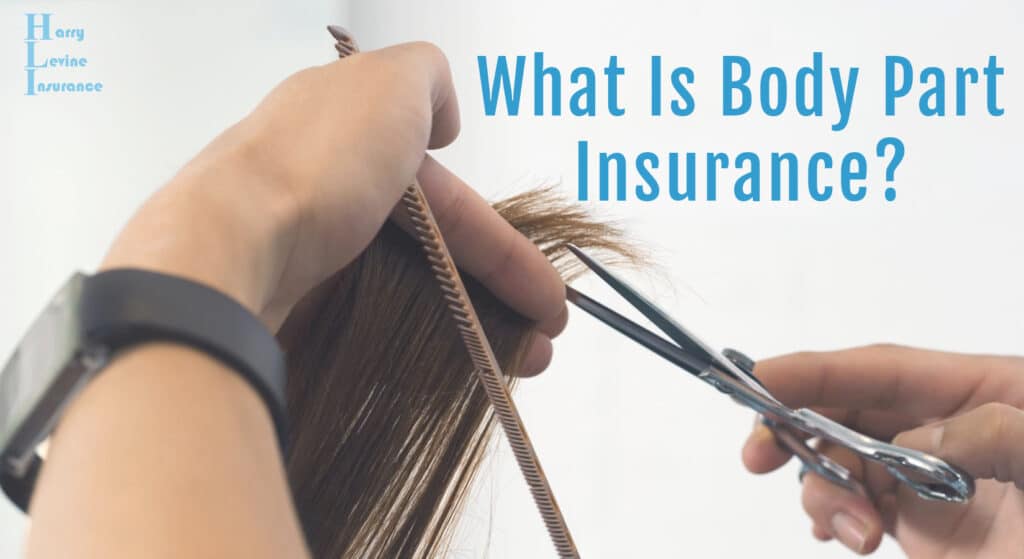 What Is Body Part Insurance (& Who Is Eligible)?

Celebrities have made it famous.

But what is body party insurance (& most importantly) who is eligible to get it?

You can get an insurance policy for almost everything, including your body parts. It might sound far-fetched, but, yes… depending on your line of work, you might be eligible to insure certain body parts—for a very high price.

Just like you might want to insure a special and expensive piece of jewelry or equipment you use for your business, some people need to insure certain body parts that are crucial to their ability to make a living.

In the case of body part insurance however, it’s not a policy that is available to or needed by most people. In fact, it’s just the opposite. Read on as we discuss what getting an insurance policy for a body part entails and which celebrities have them.

What Is Body Part Insurance?

Like insuring any unique item or expensive equipment, if you want to insure a body part, you’ll have to prove it’s more than an appendage, but an actual asset. And that losing it or its function would result in a significant loss of income.

You would also need to prove that you’ve spent a good deal of time and money perfecting the skills and functions of the body part in question and that your skills are much greater than the average person in the field. 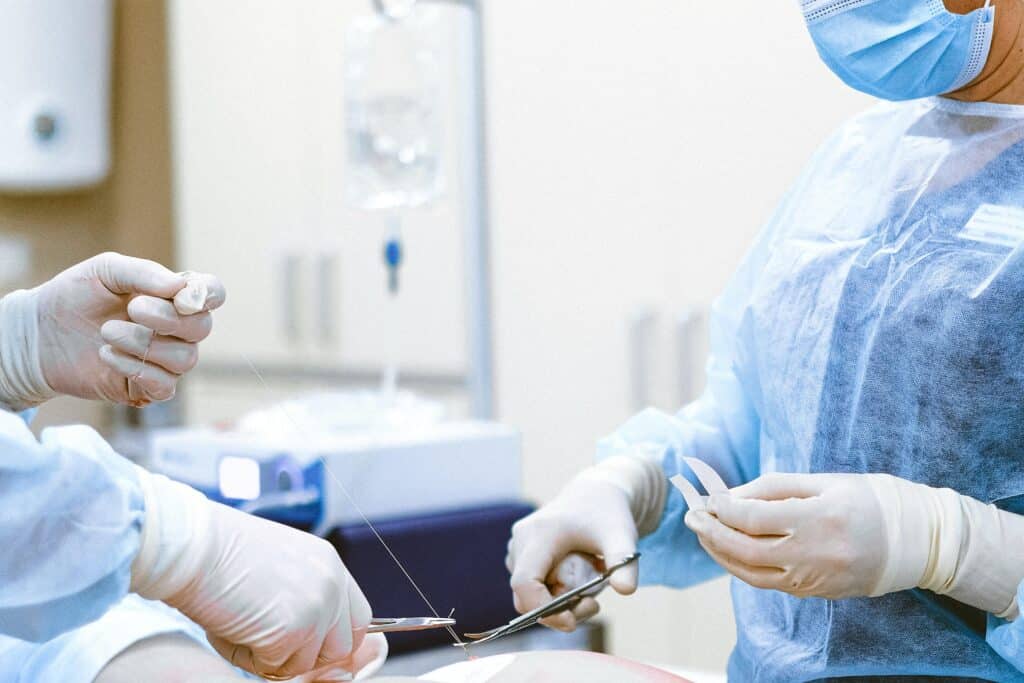 For example, highly coveted surgeons might be able to get their hands insured. Surgeons go through extensive (and expensive) training throughout their entire careers, and if a brain or heart surgeon were to get in an accident that resulted in nerve damage, they could be out of work for months, if not permanently.

Another person who theoretically would be eligible for body part insurance is a wine sommelier. A sommelier who loses their taste buds or sense of smell can no longer work in that field.

However, even for the highest-paid surgeons or specialists in any field, obtaining a body part insurance policy would be very expensive and would still not cover much compared to their salary.

Celebrities and Their Insured Body Parts

Depending on their industry, some celebrities have a relatively easy time arguing for body part insurance. One celebrity who has an impressive policy is Holly Madison. The former Playboy model and burlesque performer turned best-selling author has insured her breasts for $1 million.

Madison argued that if something were to happen to her breasts or breast implants, she could be out of work for months because her figure is a considerable part of her ability to get work.

On the other hand, Dolly Parton has refuted rumors that her breasts are insured.

Supermodel Heidi Klum has been nicknamed “The Body,” so it’s no surprise her legs are insured for a cool $2 million. And because her left leg has a small scar, it’s insured for slightly less than her right. 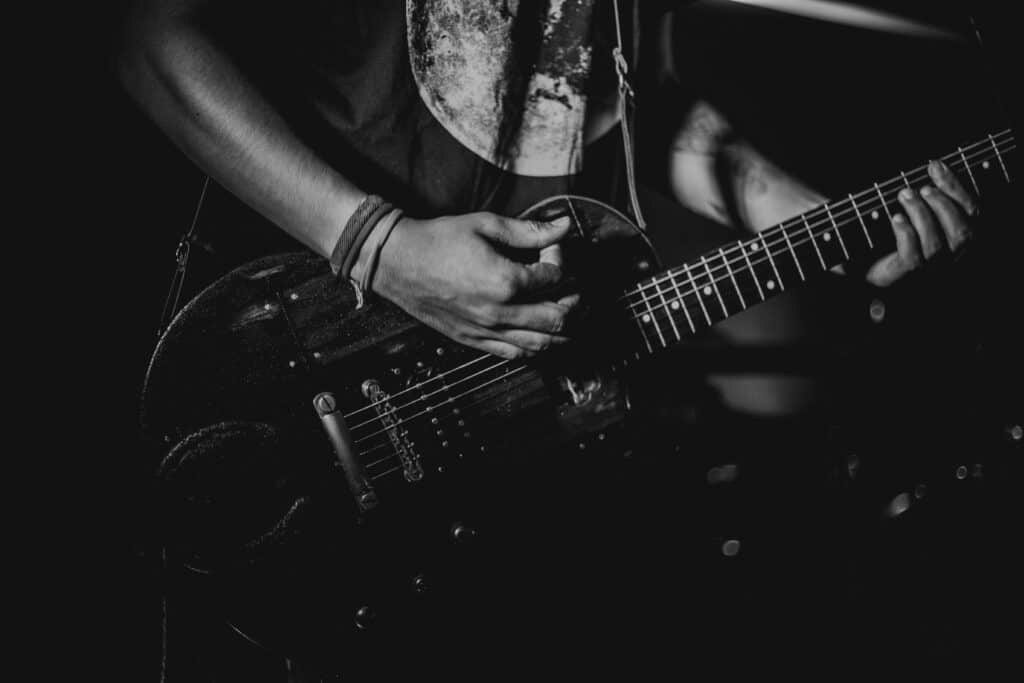 Rolling Stones guitarist Keith Richards has reportedly insured his hands for $2 million, while The Boss, Bruce Springsteen, insured his vocal cords for $6 million.

Celebrities have an easier time proving their bodies are crucial to their ability to work because of their roles in public life and the bank accounts to pay for the incredibly high premiums that come with insuring body parts.

Body part insurance is hard to come by, even for high-ranking surgeons or artists, but as we discussed, there is an alternative: disability insurance.

If an injury prevents you from working for an extended period, disability insurance can help cover your loss of income so you can pay your bills. Disability insurance is available to anyone no matter their line of work and comes in short-term and long-term policies.

Your income level would determine what policy best suits you and what the cost would be.

Surgeons and other specialists who have spent a significant amount of time and money to become an expert in their field should consider getting a long-term disability insurance policy to protect them in the event of a debilitating injury. 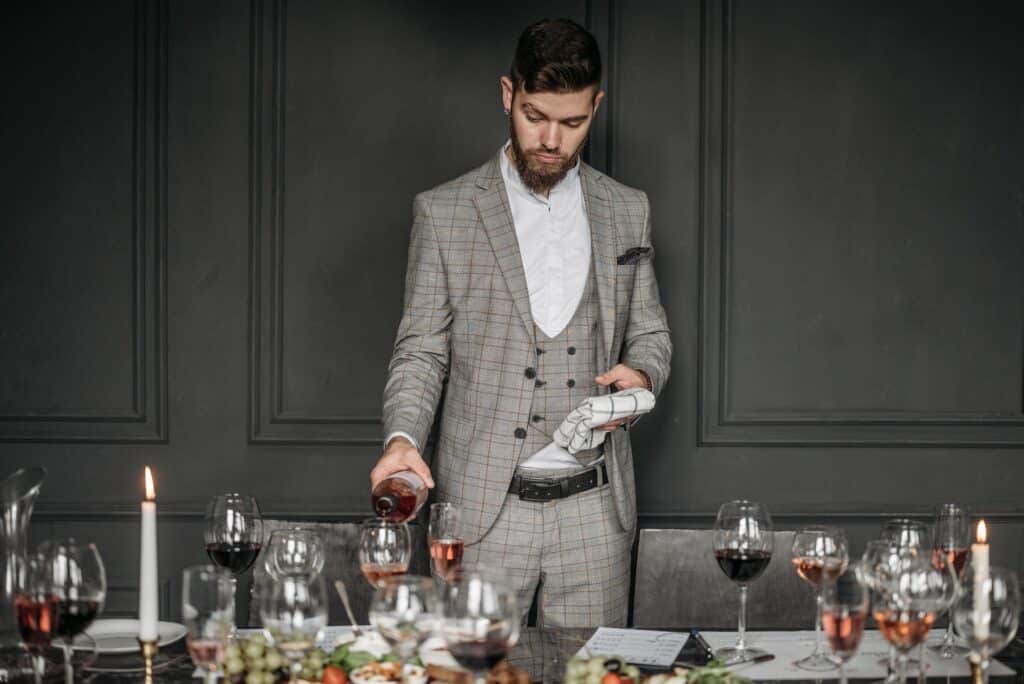 Can I Insure a Body Part?

To be brief, probably not. Not only because it’s costly but also because it’s probably not necessary. As we discussed, health insurance and disability coverage will be enough for the average person in the event of an accident.

However, if you can prove that a particular body part is vital to your ability to make a living and that you’ve spent a great deal of time and money enhancing the skills of that body part and those skills far outweigh the general populace, you could be eligible for a body part insurance policy. Just be prepared to pay for it.

Whatever kind of insurance you need or questions you might have, give Harry Levine Insurance a call, and we’ll find the perfect policy for you.