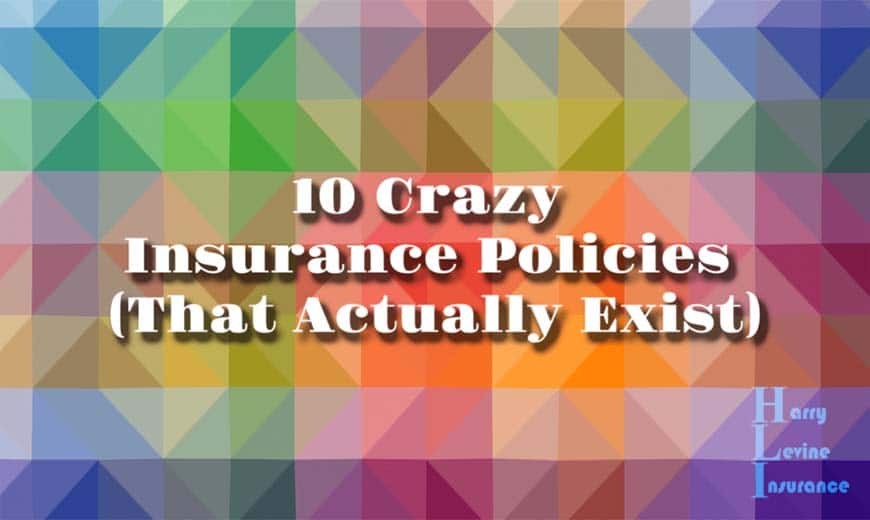 As every insurance carrier and broker knows, risk is unpredictable. After all, that’s why insurance exists.
But while there are some forms of risk that are foreseeable—fire damage, car accidents, catastrophic hurricane damage—there are other types of losses that are far more surprising.
Even more surprising? You can get insurance for them.
Here are 10 crazy insurance policies that actually exist (and why they’re not all that crazy).

You would expect a NASCAR driver to have life insurance, but did you know that certain celebrities have specific body parts insured for millions of dollars?

It might seem ridiculous to have your derriere insured for such a whopping amount but it makes sense for celebrities.
If Keith Richards loses his middle finger in an accident, he can’t play guitar anymore. If that food critic can’t taste anything, he has no more career. 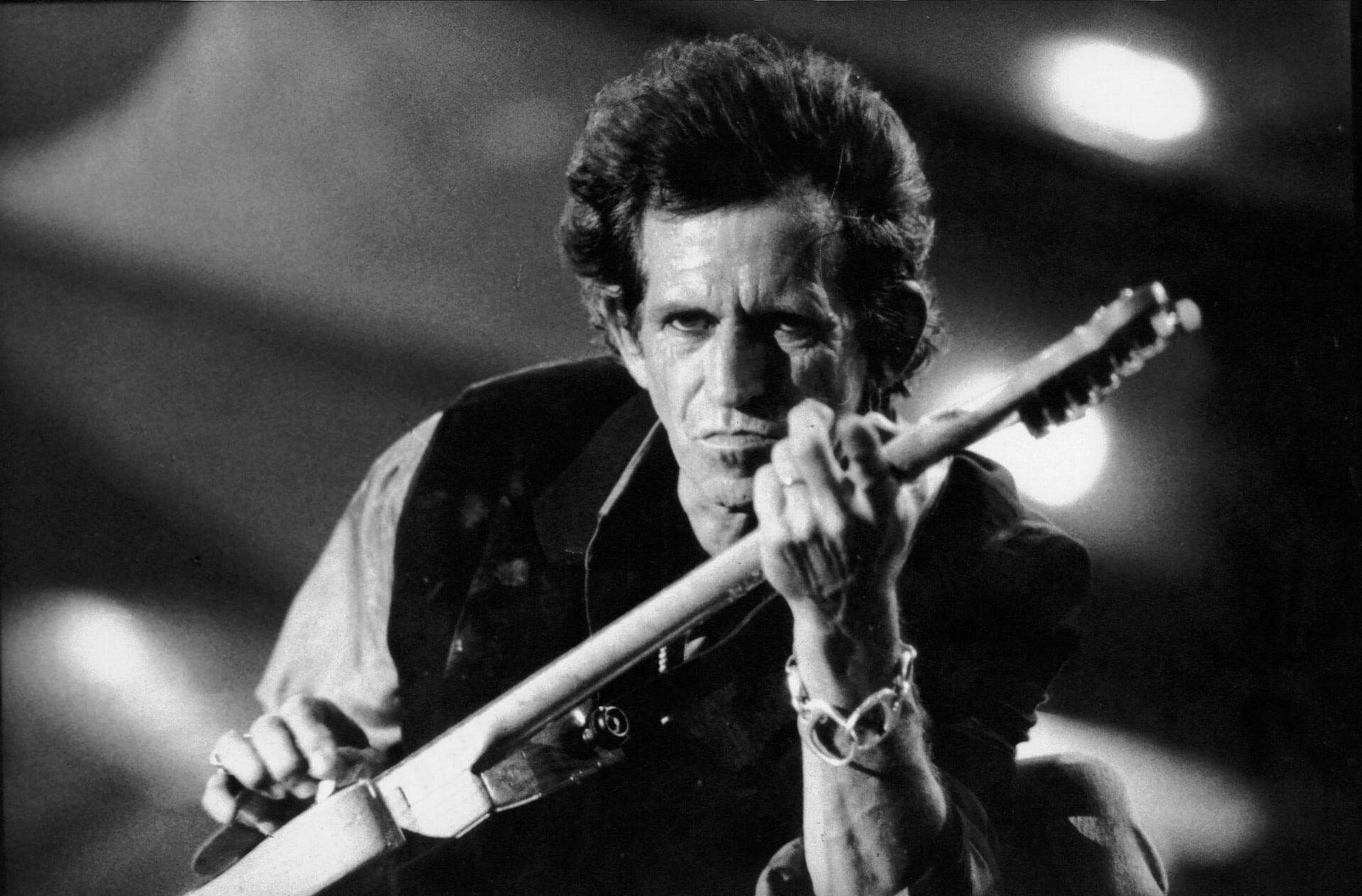 Celebrities aren’t the only ones who can have body parts insured, however. Anybody can get a policy on the body part of their choice. (Hand and foot models do this all the time.)
The bad news? It can come at a steep price. One Dutch winemaker who insured his nose for $7.8 million will pay roughly $23,000 a year for the policy.

You can’t always point to a single body part as the one thing keeping your career afloat. That’s where some celebrities have taken out policies against their entire careers.
Abbott and Costello’s $250,000 policy protected them against partnership-ending arguments for five years. And if soccer star David Beckham has a career-ending injury, his insurance carrier will pay him $151 million.
Again, for people whose career paths are their only livelihood, an insurance policy like this makes sense. When the paychecks, endorsements, and speaking engagements end, celebs want to receive compensation.

The term “ghost policy” has two definitions in the industry. While a Ghost Policy often refers to a situation where a business tries to cheat its way out of proper workers’ comp coverage, some insurance companies actually have a legitimate “ghost insurance” policy…to cover damage done by actual spirits.
After an alleged ghost sighting on his property, one British hotel owner took out a £1 million policy against death or disability caused by the spirit. 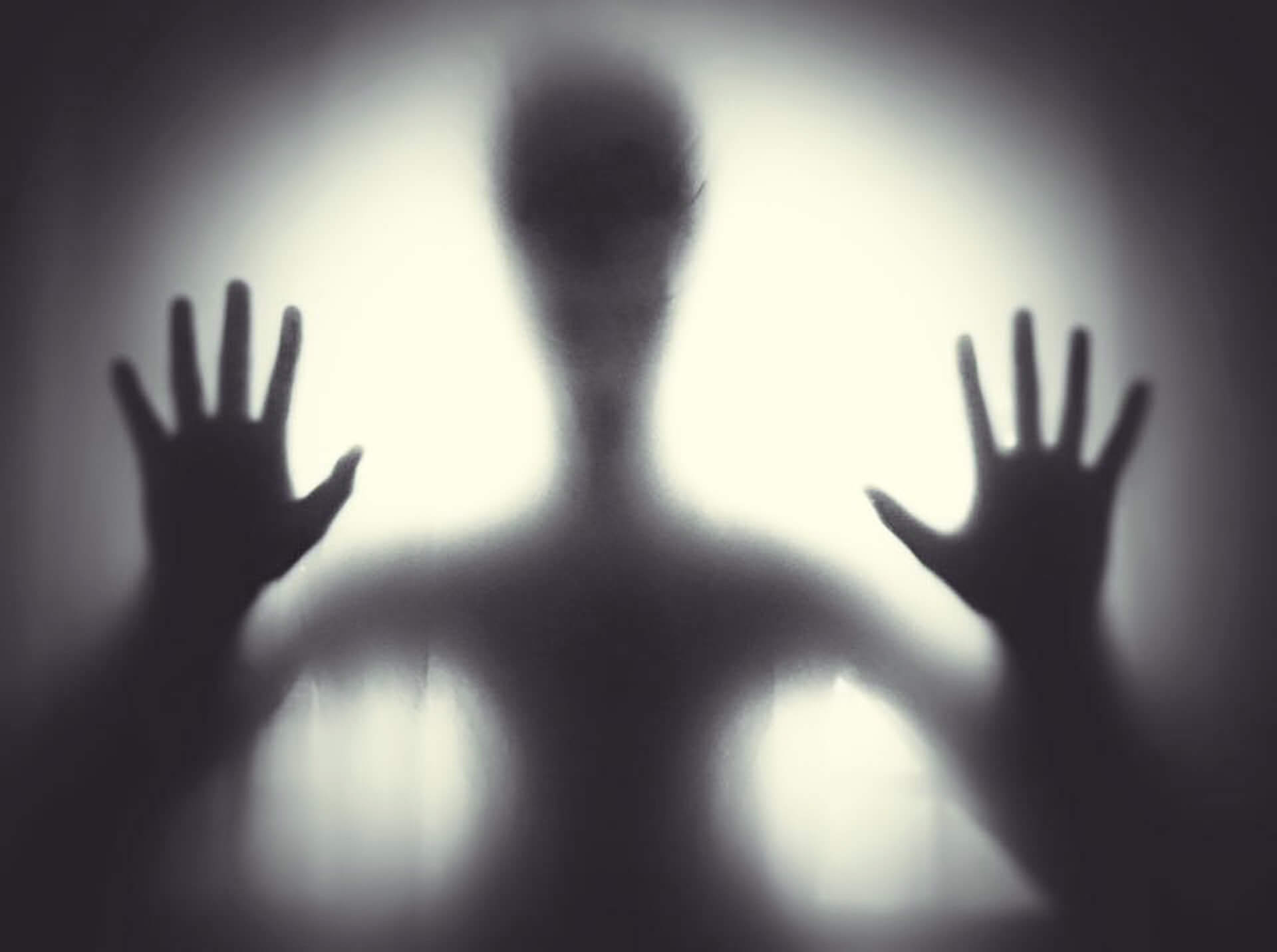 Worried about a close encounter of the third kind? Yep. There’s insurance for that, too.
At least three different insurance agencies (one of them right here in Central Florida!) sell alien abduction policies and some have even paid out claims!
The plans range from serious to “gag gift,” but if you live in fear of an alien abduction, this might be the perfect policy to set your mind at ease.

When the Russians launched the Sputnik satellite in 1957, it created a worldwide panic.
In fact, some people were so scared of pending disaster that Lloyd’s of London actually wrote a $22,000 policy (almost $200,000 in today’s money) protecting against accidental death caused by “falling sputnik.”
It should be said, however, that there have never been any recorded incidents of injury or death by a falling satellite.

When political unrest began stirring in Thailand back in 2010, the country’s tourism numbers dropped by eight percent.
In an effort to boost the tourism industry, the Thai government offered $10,000 coverage on tourists who were injured as a result of a riot during their visit. Travel delays caused by riots and political demonstrations were reimbursable up to $100 a day.

We’ve written about wedding insurance before and believe it to be well worth the cost (especially if you’re getting married during hurricane season).
But what if the Irma that calls off your wedding isn’t a storm’s name, but your fiancée’s?
One company offers “Change of Heart” insurance if a bride or groom calls off the wedding.
The catch? The bride or groom cannot collect on this, only an “innocent party financier.” So if Melissa calls off the wedding, her parents can get back the cash they shelled out on the dress, venue, and flowers.

“Buy One Get One Free” is a great deal at the grocery store, but a little more intimidating when it comes to pregnancy. 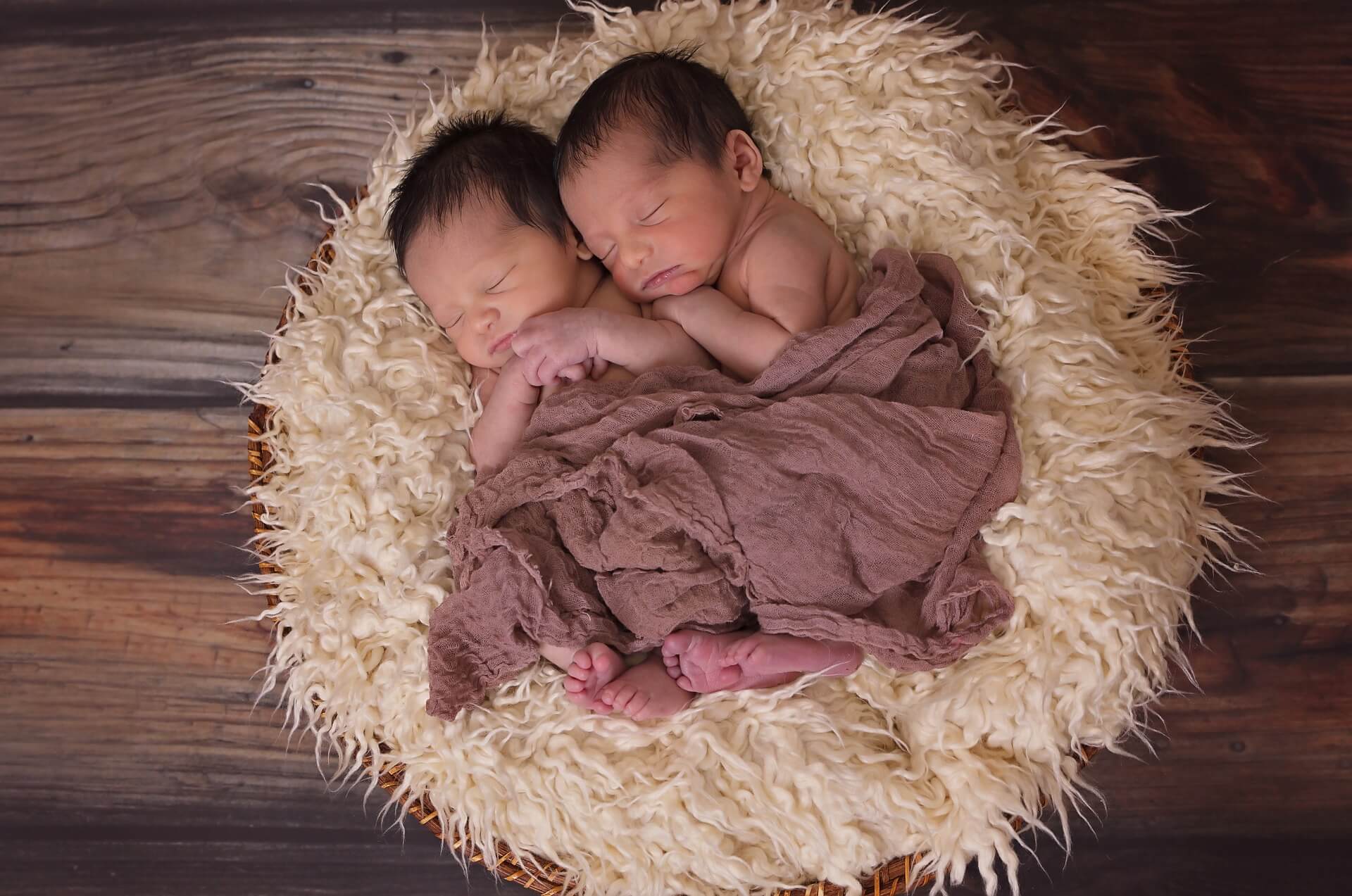 Multiple birth insurance would reimburse pregnant mothers for the added costs of an “unexpected” arrival. (Diapers are expensive enough for one baby, let alone two.)
While not available in the U.S. (yet?) “twinsurance” is fairly popular in the U.K.

Lottery pools are popular in the office, especially when the jackpot reaches the multimillions.
But have you ever thought about what you would do if your staff were to actually win that jackpot?
This exact scenario really happened in the U.K., where seven office workers became the beneficiaries of £6 million each and handed in their notices the following day.
Lottery Syndicate Insurance protects business owners from the financial loss of having to replace all or most of their staff at once due to a jackpot win.

Many people think their homeowner’s or renter’s insurance is comprehensive, only to be disappointed when they make a “non-covered” claim.
In Florida, you might be aware that flood damage isn’t covered, but did you know that bed bug remediation isn’t either?
Treating a bed bug infestation costs the typical homeowner around $1,000-2,000, but if you own an apartment building, those costs could skyrocket.
Bed bug coverage would get your tenants the help they need without bankrupting you.

Though they might sound ridiculous, these crazy insurance policies exist because someone, somewhere, feared losing something valuable.
You might not rely on a perfect sense of smell to do your job and you might not worry about a ghost affecting your business. But odds are, you have gaps in your insurance coverage that are making you financially vulnerable.
At Harry Levine Insurance, our goal is to protect whatever it is you care about. Call us today to see how we can help build a network of protection.