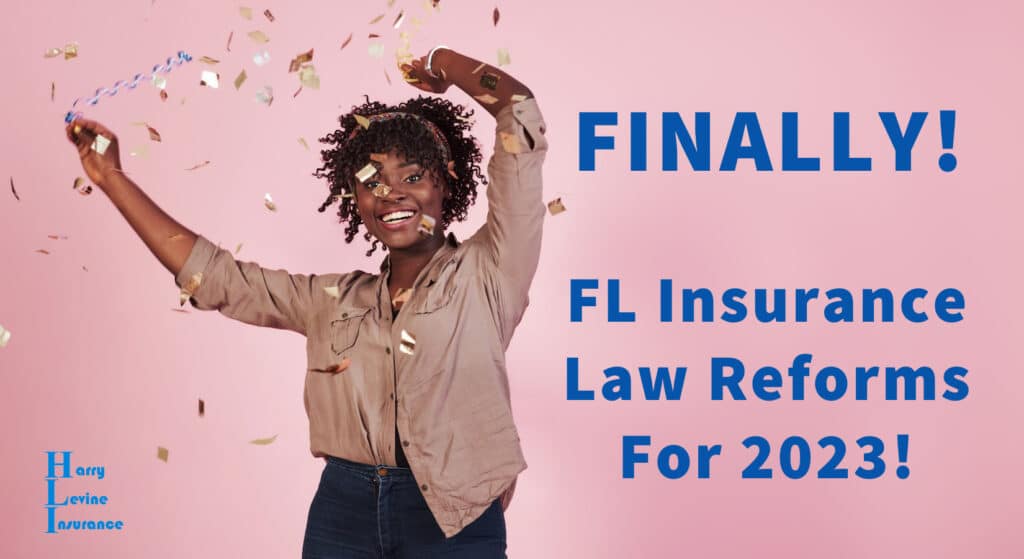 Between policy cancellations, unpaid claims, and rising premiums, Florida homeowners have been feeling the pinch for years, culminating in what has been called the “Florida Home Insurance Crisis.”

But thankfully, new legislation hopes to reverse the collapse of the insurance market and give Florida property owners better options.

Florida Senate Bill 2-A was signed into law on December 16, 2022, but Floridians still aren’t aware of how this will affect them.

This article is our attempt to unmask the new changes and explain how they might affect Florida homeowners and insurers.

Florida’s home insurance crisis is often blamed solely on our high occurrence of hurricanes, but this only tells part of the story.

What’s really to blame is fraud.

We’ve written at length about the many instances of fraud surrounding the insurance industry, from assignment of benefit agreements to roofing scams. Throw in unchecked lawsuits and rising construction costs and you have a recipe for disaster.

As a result, an increasing number of carriers have either pulled out of Florida or gone completely insolvent, leaving policyholders scrambling to find affordable coverage.

In addition to being expensive, coverage can be difficult to get, as insurers often exclude certain things from their policies due to things like frequent severe weather events, high crime rates, or predictable fraud and abusive use of litigation.

This means that even if you do manage to buy insurance for your Florida home (and perhaps get past all those exclusions), there’s no guarantee that your policy won’t be canceled after one big storm or hurricane season in the future.

This has left homeowners financially devastated.

The newly created Senate Bill 2-A is aimed at combating many of the most pressing issues affecting homeowners. 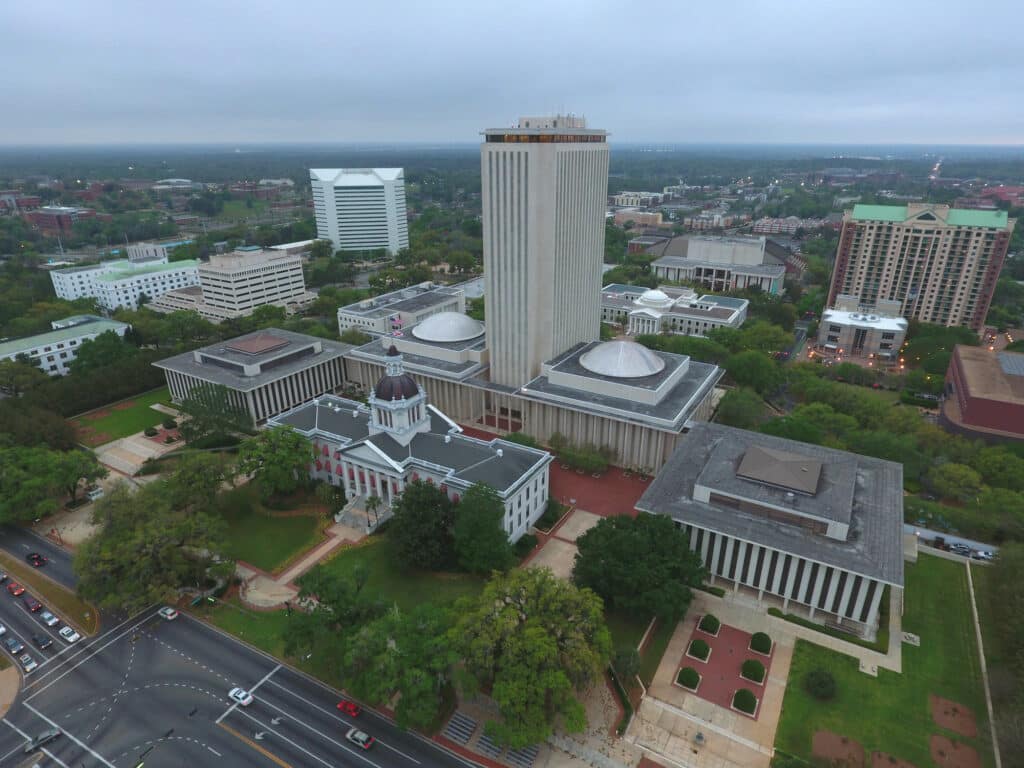 What Is Senate Bill 2-A?

Senate Bill 2-A was first introduced by Florida State Senator Bill Galvano in February 2019. It aims to combat the rising cost of insurance claims and premiums that have left many Floridians unable to afford homeowners coverage.

Here is a breakdown of some of the changes and how they may affect you:

By cracking down on excessive litigation, the hope is that home insurance companies now have more money to pay out on (legitimate) claims. Because of how insurance works, this should reduce premiums in the long-run. 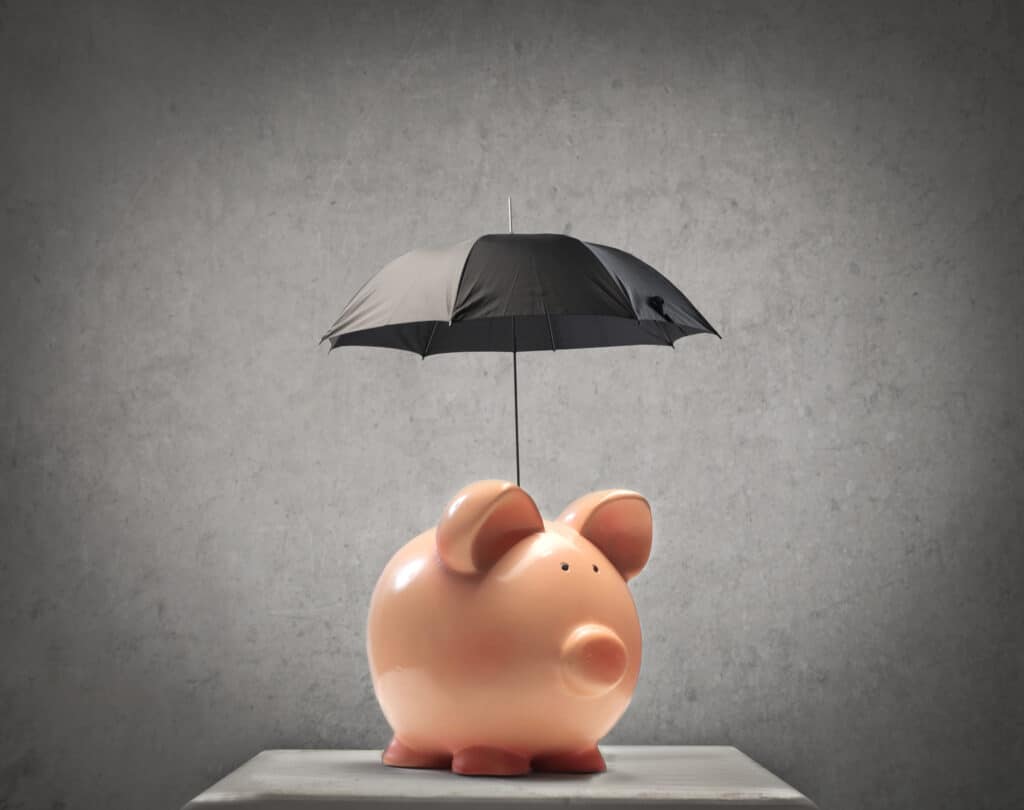 What is the FORA (Florida Optional Reinsurance Assistance) Program?

Another big change introduced by the bill is the establishment of the Florida Optional Reinsurance Assistance program (FORA).

Under FORA, insurance companies can purchase hurricane reinsurance at reasonable rates so they don’t have to pass increased costs on to policyholders.

Traditionally, insurance companies went to private organizations for this coverage and were then at the mercy of that company’s cost. With more and more insurers leaving Florida, obtaining reinsurance has become restricted, which then drove costs up further, which then were passed through to homeowners as part of their premium costs.

With FORA being an option in the marketplace now as a reinsurer, this allows a larger and publicly owned company to create options at a lower cost for reinsurance, and then the lower costs could be passed down to homeowners.

What Will the Future Hold?

The Florida home insurance crisis has been very alarming for many homeowners, but Senate Bill 2-A is a promising step toward insurance reform.

In the meantime, there are things you can do to reduce insurance costs.

For starters, properly maintain your home. Keeping your home in tip-top shape will go a long way toward reducing loss and damage. Another way to get a quick and easy discount is to get a wind mitigation inspection. Homeowners who pass this inspection are required to receive a discount on home insurance premiums.

Finally, get an independent insurance agent.

If you’ve only purchased insurance from a captive agent, you have been missing out on the wide range of coverage and budget options available to you. An independent agent has the advantage of choosing policies from a greater portion of the market, giving you more choice and (usually) better coverage!

Ready to get started? Give us a call today or fill out our online form for a free quote.

Ready For Your
Custom Insurance Quote?