Hurricane Irma tore up our roof. The deductible on my homeowner’s policy is $500, but my insurance company is saying that my deductible is $5,000. Are they trying to rip me off?

Your policy likely has two, if not more, deductibles that apply based upon what caused damage to your house. Only one deductible will be applied to most losses, but the difference lies in what caused the damage. 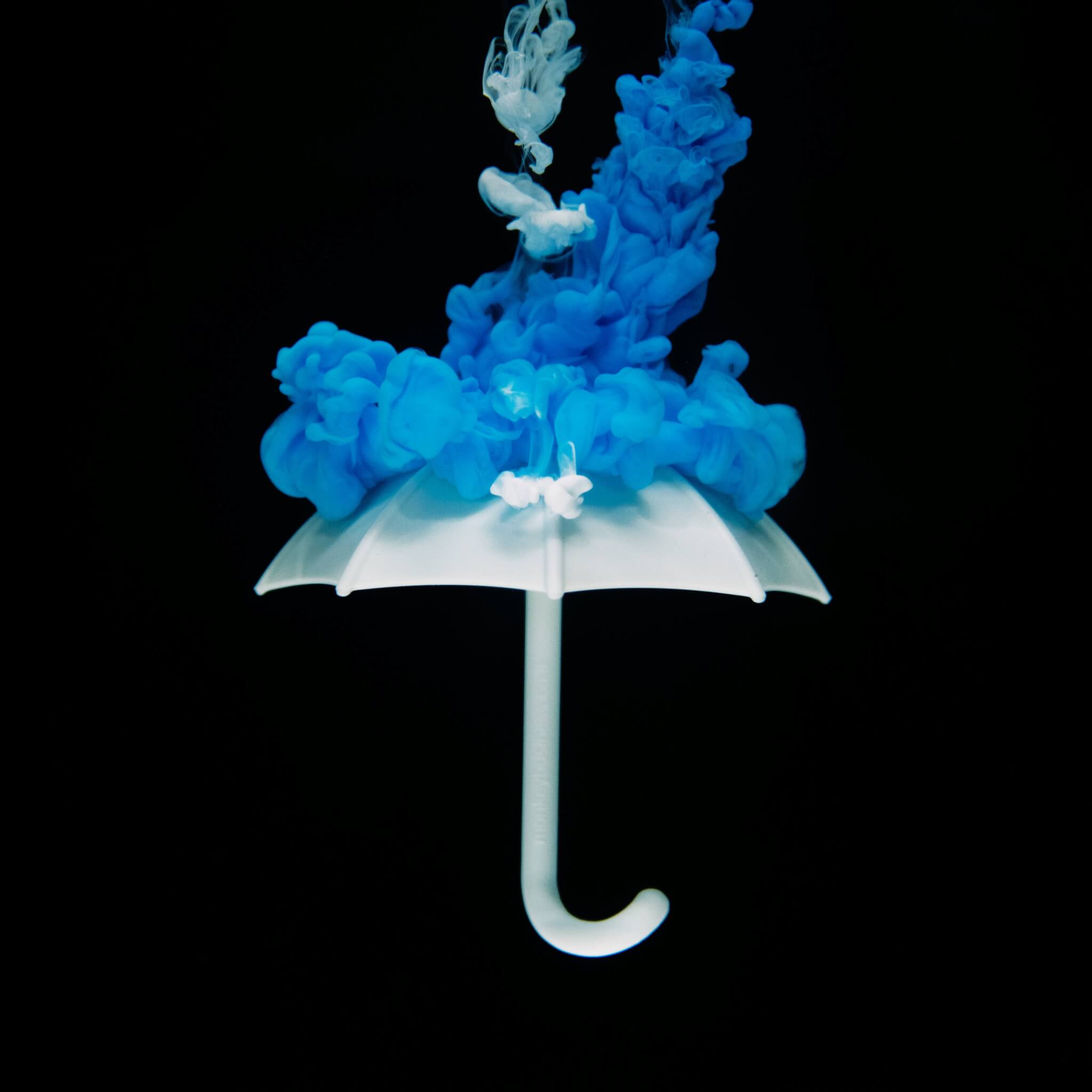 Most Florida homeowner insurance policies have a “named hurricane” deductible and an “All Other Perils” deductible (AOP).

If you experience something like a kitchen fire, your AOP would apply. It’s likely $1,000, but sometimes it’s as low as $500 or as high as $5,000 (based on the decisions you made when you bought the policy). In fact, this AOP deductible would be applied to almost all covered losses other than those caused by a named tropical cyclone.

Why Do I Have Two Deductibles? 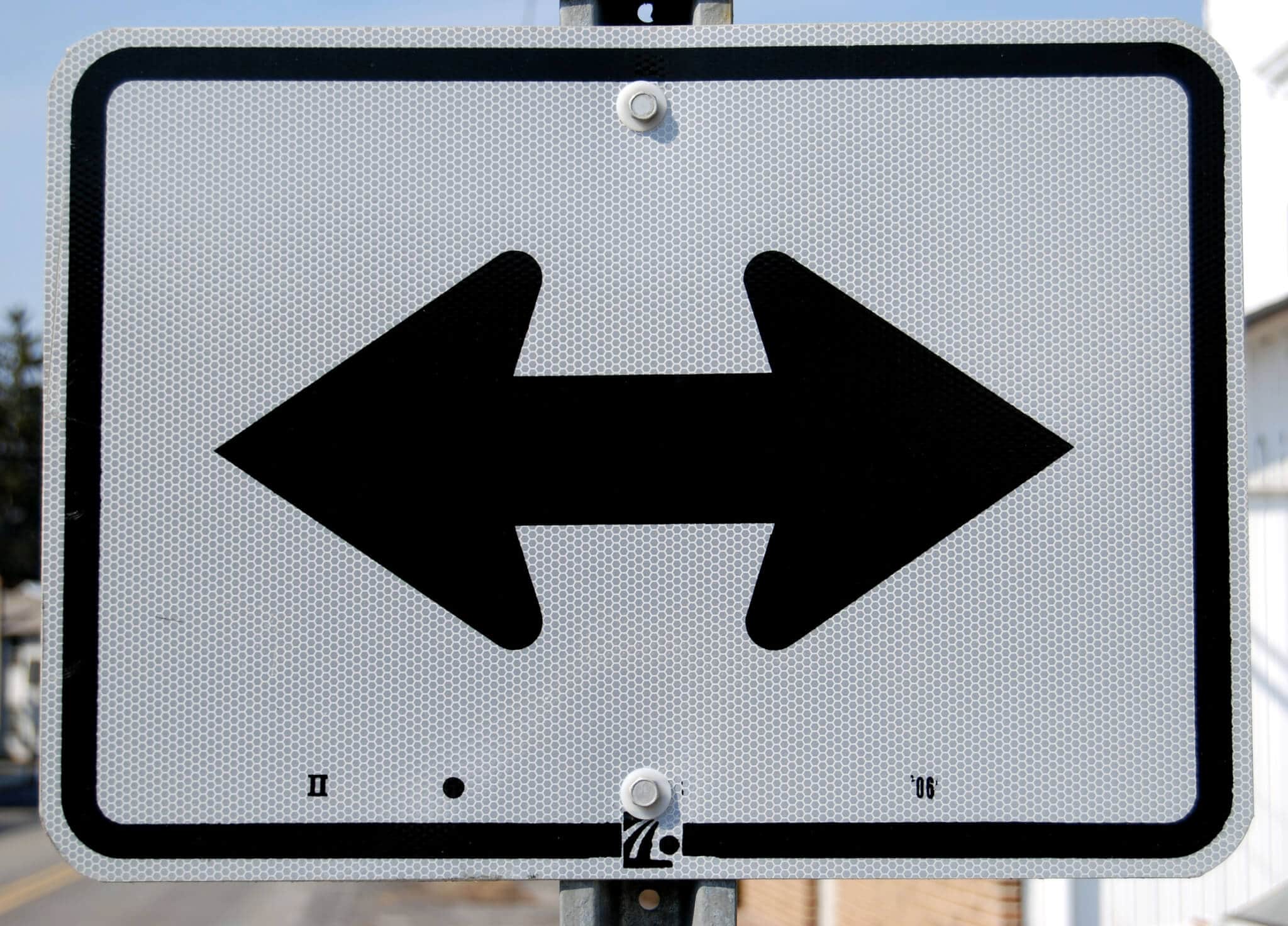 These types of self-retentions became commonplace after the 2004 and 2005 storm seasons where more than a half-dozen named storms crisscrossed the Gulf Region and caused extreme damage and crippling insurance payouts.

The industry and consumers had a choice: higher rates or higher deductibles.

Luckily, most named storm deductibles apply on an aggregate basis, meaning that if more than one storm damaged your property in a given policy year, the deductible would only apply once.

Wind and hail deductibles are another kind of retention that applies to damage caused by windstorm (whether it’s Hurricane Hannibal or just an afternoon thunderstorm) or hailstorm. They are most often percentage based just like hurricane/named storm deductibles.

Only your specific policy has the details on what your deductibles are and how they apply. Contact your insurance agent for information on your particular policy.

However, DO NOT accept it if your agent tells you that nobody is writing lower hurricane/named storm deductibles. It is absolutely true that most insurance carriers in Florida (in fact there 19 states that use them in some form) use only percentage-based deductibles. However, there are a few companies in the marketplace that offer $1,000 and even $500 hurricane deductibles.

Of course, selecting a $1,000 hurricane deductible is going to cost more, but it may be worth it to you, depending on your circumstances.

Give us a call or shoot us an email today to discuss your full options. Harry Levine Insurance is always available to answer any questions or shop around for a better policy.

You can never be too prepared.