Will You Be a Hero or a Zero?

As of June 1, we are officially in hurricane season. But—despite the recent extreme weather in our area—most people still do not have an adequate disaster plan for the office.

While it’s important to have a disaster and evacuation plan for your home and family, it’s just as important to consider the safety of your business during a hurricane or other natural disaster. After all, your business is your livelihood, and disaster striking there means disaster for your finances, your workload, your clients, and your employees. 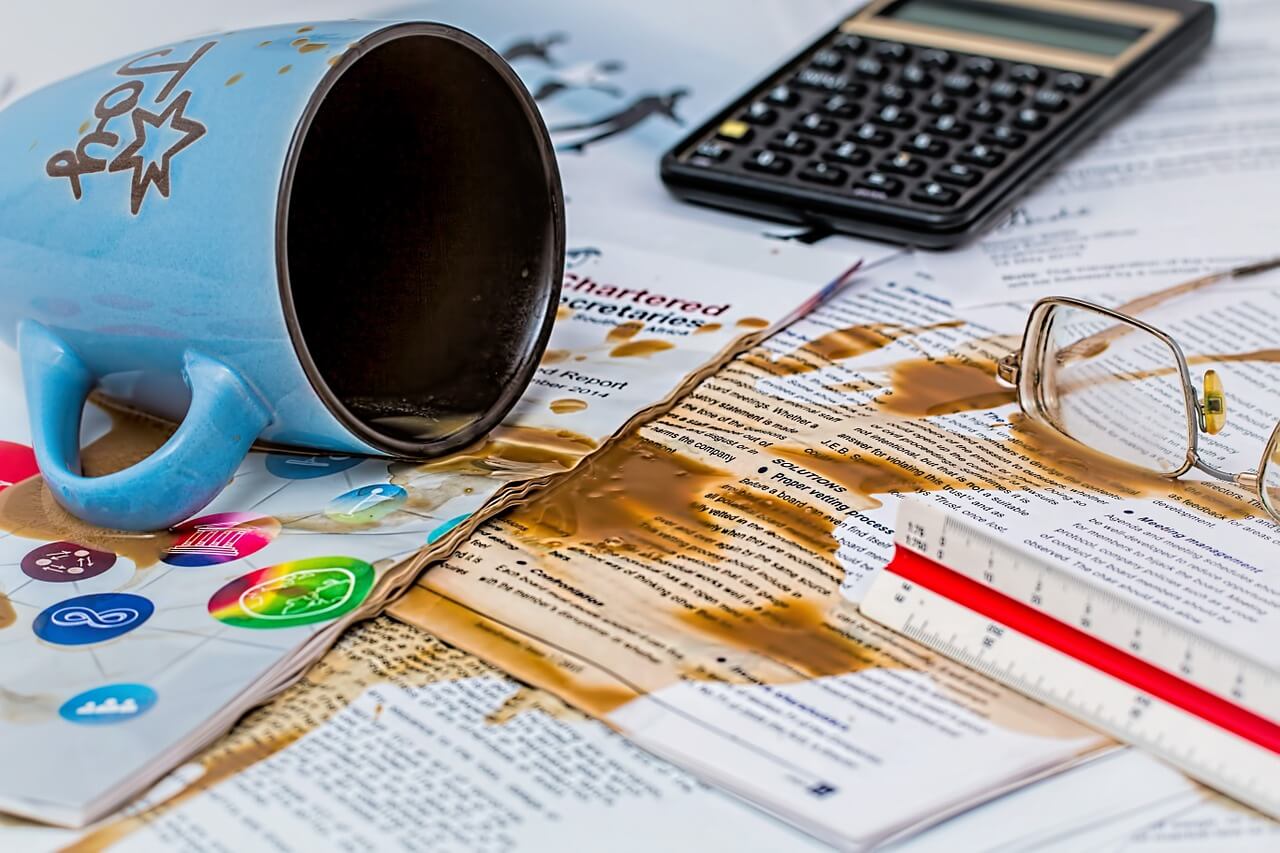 This is a true, yet unbelievably shocking, story that I experienced firsthand last week. It has definitely provoked many thoughts as to how I would personally handle a disaster situation.

In the early hours of the morning, I was awakened to someone desperately trying to contact me through a popular social media platform. I checked my phone to see that it was my previous employer from Western Pennsylvania (we did not part on good terms, as they did not want to see me leave to pursue other options).

I reluctantly answered and heard a panicked voice on the other end saying, “Kathy, it’s horrible. Everything is flooded. The office is flooded, [the town] is flooded, all of the towns in the area are flooded. Cars are floating away and people are trapped.”

My initial response was a bewildered, “I’m sorry”, which came out more like a question than a statement. She proceeded to tell me that she had no idea what to do. I asked where the agency principle (her husband) was during all of this and she told me that he was in the hospital with no idea what was going on.

Of course, I asked why she was reaching out to me, as I haven’t worked for that firm for many, many years and had only seen her on one awkward occasion at a social event a few years ago. She stated that she didn’t know where else to turn because I was the last person to handle such a disaster for them.

To say I was shocked is an understatement. (I’ll be honest…a little flattery crept in as well to think that in a dark moment I was the first to come to mind.) But all of that aside, there was a definite crisis situation and someone was desperate for assistance.

I proceeded with a series of questions:

I walked my former supervisor through the steps, which included updating the website with current claims department phone numbers; updating the phone message to advise clients to consult the website and their policy for information on filing a claim and to have patience, as much of the staff also lives in flooded areas and cannot get into the office; and finally, calling clients one by one that are in the flooded areas to see if they are okay and if there is anything that the agency can do to assist them.

When I was faced with a similar situation during the years I worked with the company, I worked for 36 hours straight to get a protocol in place for my co-workers to follow…and that was only the beginning of what was ahead with the onslaught of claims calls. Had the protocol I set up been maintained on a regular basis, this would not have been such an awkward position for the agency owners to be in.

The conversation ended with my former supervisor saying, “I hate to ask you this, but do you have any time off that you can fly up to assist us? This sounds so involved.” Hmm….asking a former employee to leave her current employer in a lurch to fly into a flooded area to assist with disaster protocol because there is not a plan in place? If they couldn’t get to the office, how was I supposed to get there? 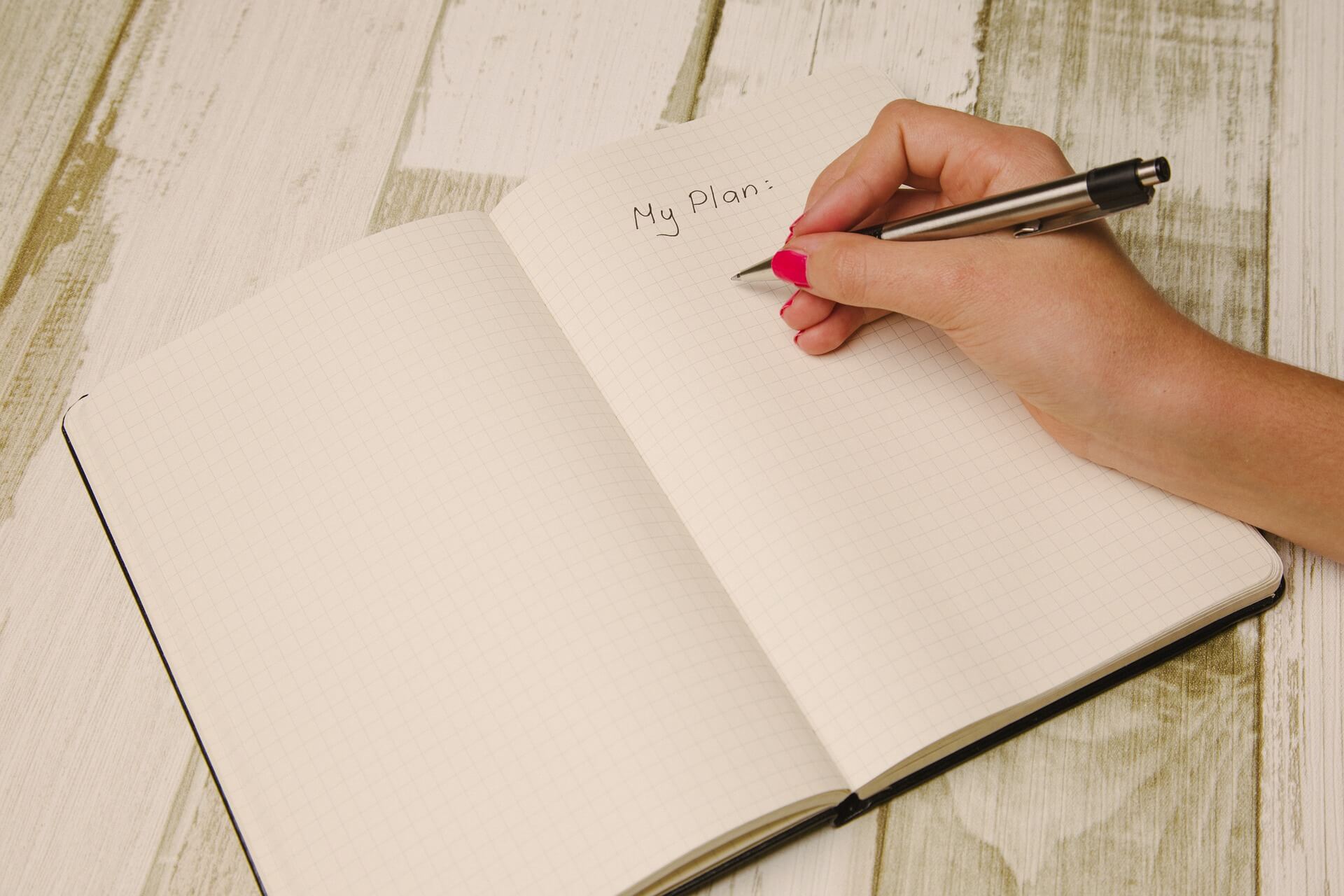 Have a Disaster Plan for the Office

While this story may seem quite humorous to some, I have to admit I find it extremely horrifying.

This is a real-life situation and an agency that has been in existence for over 40 years. If a disaster caught them so off-guard, it can happen to anyone.

To create your office disaster plan, ask yourself these questions:

Again, I ask the question, do you have a disaster plan? The items that I’ve touched upon in this article are just the tip of the iceberg when it comes to developing a disaster plan. But having a set process to follow assures that everything will run smoothly so that your agency will look like the hero, not the zero.