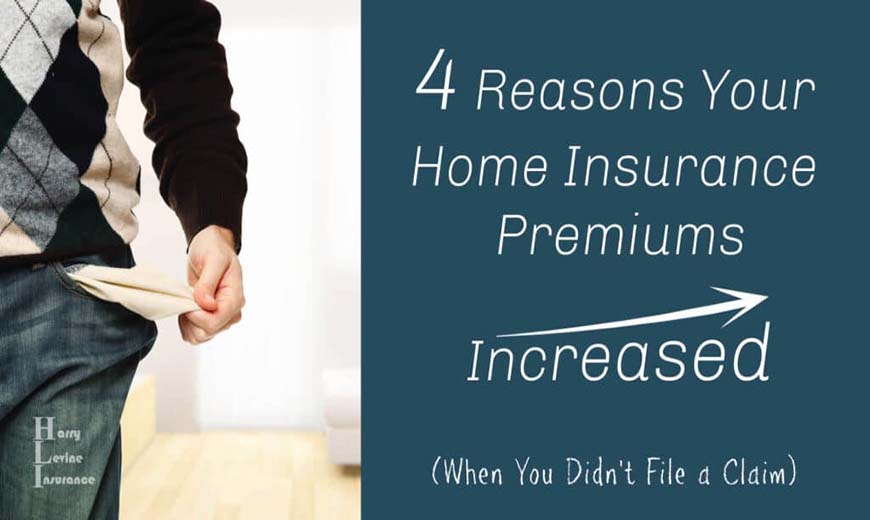 You haven’t filed a home insurance claim in years…so why do your rates keep going up?

Here are four reasons why your home insurance premiums increased (that have nothing to do with your claims history).

Like most Florida homeowners, you probably noticed that your home insurance premiums increased over last year, even though you didn’t file a single claim. What’s up with that?

If you’ve always assumed that increased premiums are caused by increased claims, you’re right. But that’s only part of the story.

There are several reasons why your home insurance premiums increased recently (and why it’s likely they will next year, too) that have nothing to do with how many claims you filed.

Your insurance premium probably used to be a lot cheaper—but the same thing goes for every commodity on the market.

And it’s all due to one word: inflation. 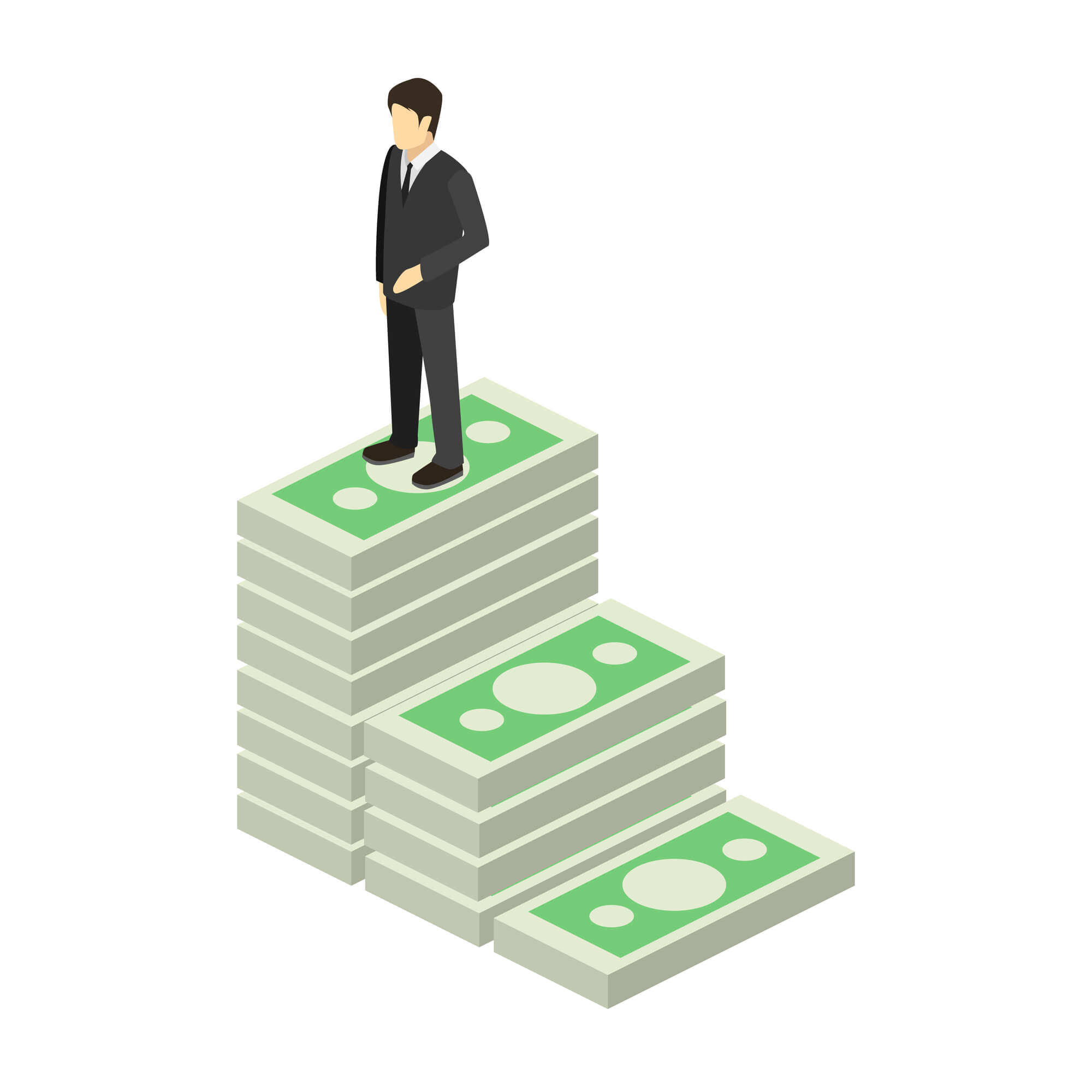 As the cost of everything rises year-over-year, insurance premiums need to keep up with the economy.

So maybe you haven’t filed a claim, but other changes to your insurance policy can affect your premium.

This holds true for home insurance as well. Did you move or install a pool recently? Is your roof approaching its 10th birthday? Perhaps one of these recent changes is behind your insurance rate increase.

What do the real estate, insurance, and stock markets have in common? They all have their ups and downs.

When more people file claims and the insurance companies are paying out more money than they expected, they need to refill their cash pool in order to fulfill the promises they made to reimburse policyholder losses. That’s just how insurance works.

This typically results in a “hard insurance market,” with fewer policies written, higher premiums, and less coverage…for everyone.

Even though you might not have filed any claims last year, other people did. And their claims are part of the reason why your home insurance premiums increased. 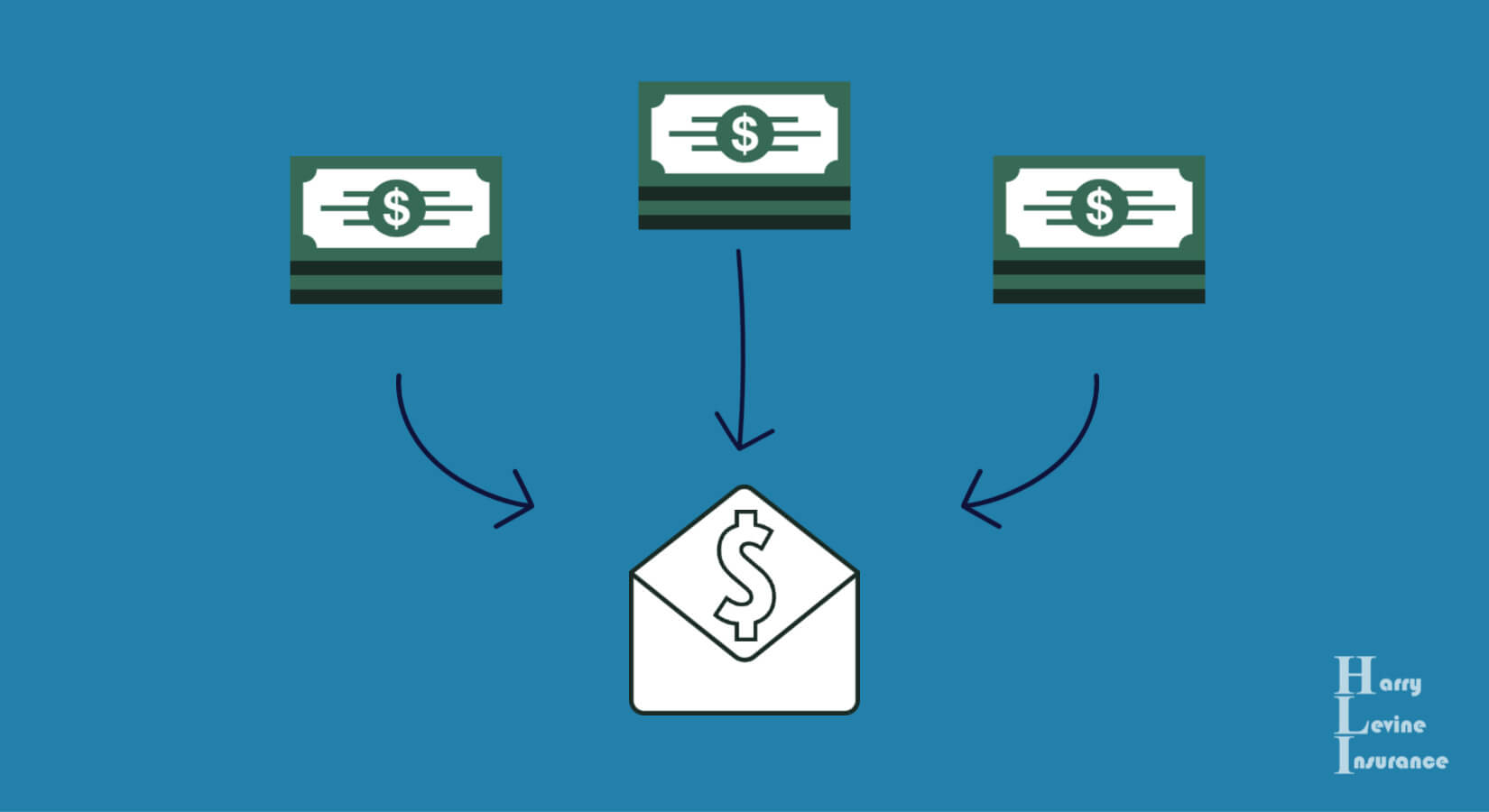 “But wait a minute…is that how insurance is supposed to work? Don’t they have specialists whose job it is to calculate these things so that rates don’t spike all of a sudden?”

You’re right. Actuaries and underwriters are usually able to predict such fluctuations (within reason) so that premium increases can be better managed. But there’s another reason why the insurance carrier’s coffers may have been depleted…

Fraud—in any industry—is far from a victimless crime.

Whether its perpetrated by homeowners or contractors, fraudulent and inflated claims are hugely draining on the insurance company’s funds…which makes everyone’s premiums increase.

And it’s far more common than you might think. 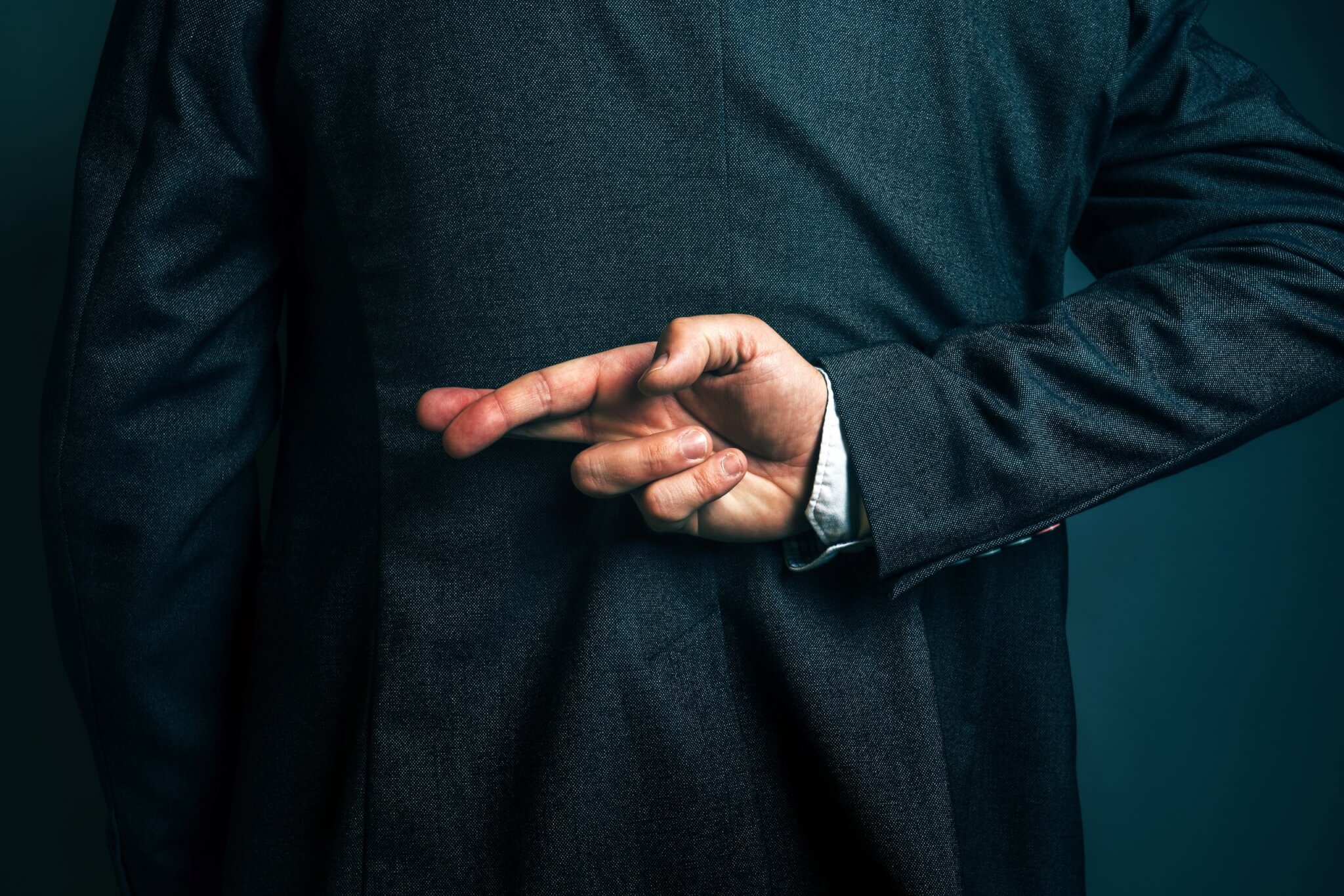 Here in Florida, we have a huge problem with shady contractors using Assignment of Benefit (AOB) forms to commit fraud against insurance carriers. These forms essentially sign your rights as the insured over to the contractor who’s working on your home.

They might sound convenient, but AOB forms basically prevent you from having any say in your claim. Instead, the contractor becomes the insured—YOU—per the AOB. That’s right. You’re out and they’re in as policy owner as regards to that claim.

And (because not everyone is honest) they then take advantage of this position to strong-arm the insurance company into paying them more money than they’re worth.

Alternatively, we’ve heard reports of contractors actually causing damage to homes, just so they can prey on both the homeowner and insurance company.

Insurance policies are “risk pooling.” Every homeowner puts money in a bucket, but most won’t need to take any money out. That’s the point.

When everyone contributes, there will be enough money for the few that do. But when costs are falsely elevated, more money is coming out of that bucket; everyone has to put more into the bucket so that fires, windstorms, and other damages can be fixed.

So, What Can You Do?

If your home insurance premiums increased due to everyone else’s bad behavior, does that mean there’s nothing you can do to fight back?

It’s incredibly inconvenient (not to mention, frustrating) to have your insurance premiums increased when you didn’t even file a claim. But in the insurance industry, it isn’t just your claims history that affects the amount you pay every year.

Inflation, policy changes, a hardening market, and even insurance fraud can all contribute to ballooning insurance rates, but that doesn’t mean you can’t do something about it.

At Harry Levine Insurance, we are an independent insurance agency, which means that we are not tied in to one specific carrier. In fact, we’ve done most of the research for you and uncovered only those policies and carriers that we have found to have the best value in terms of both coverage and budget.

If you keep getting hit with increasingly expensive insurance premiums (with less coverage), give us a call for a free quote. One of our friendly, knowledgeable agents will take the time to analyze your unique risk profile and find the policy/ies that are right for you.

Ready For Your
Custom Insurance Quote?