Whether it’s mortgages or storm damage, it’s never a good thing when your home is underwater. But how can you make sure that your property will be protected when the next Big Storm strikes?

If Harvey and Katrina have taught Americans anything, it’s that flood insurance can make or break your cleanup efforts after a catastrophic incident. You may have even seen the ads on TV warning you against relying solely on your homeowners policy for flood coverage.

“Yeah,” you might be asking. “It’s nice to have. But do I need flood insurance?”

Yes. You Do Need Flood Insurance. 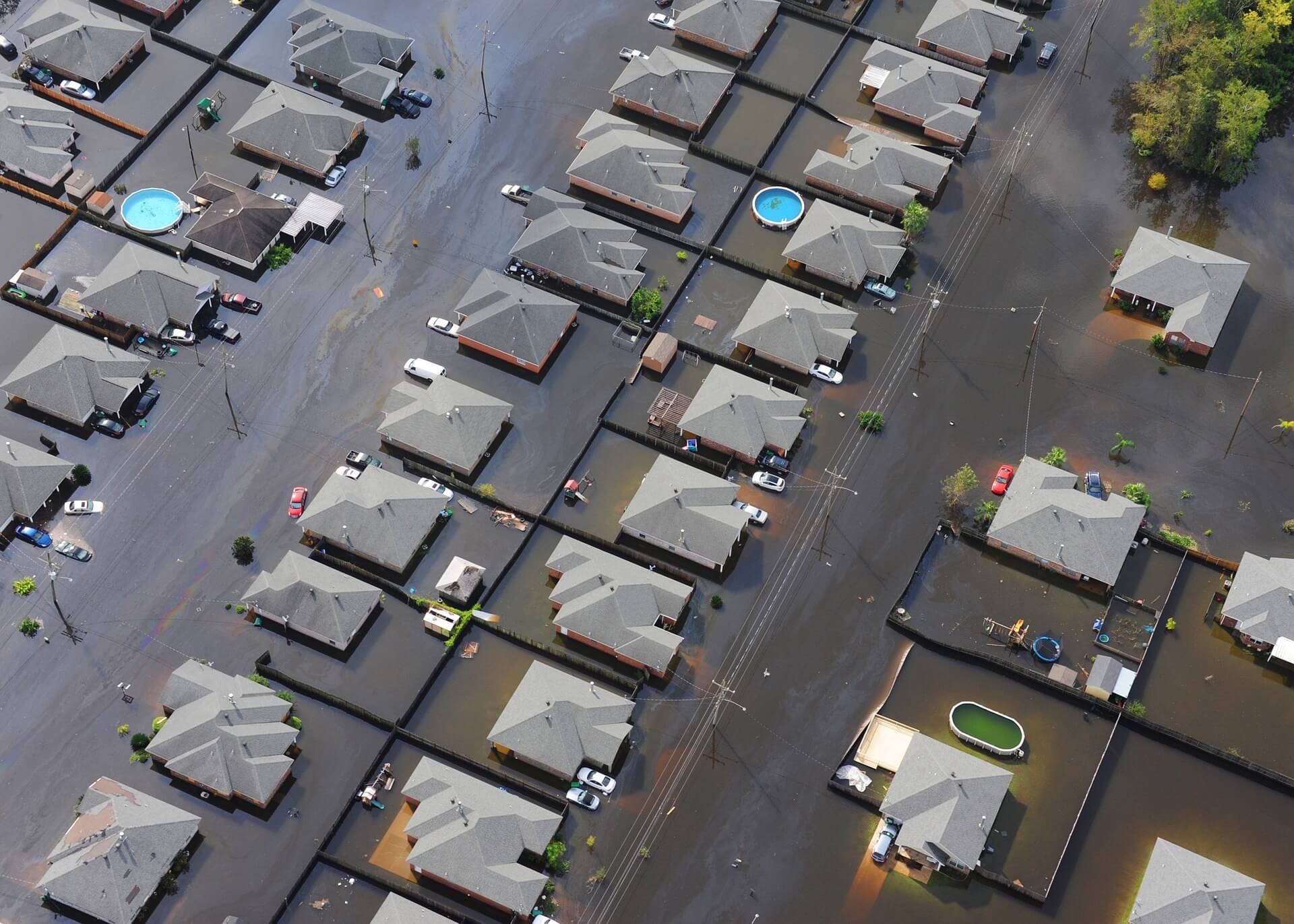 Your standard homeowner’s policy will cover some damage from rain, but not a true “flood” in the way that FEMA defines it (more on that later). In order to protect yourself against floods caused by heavy rainstorms and other natural disasters, you’ll need to purchase flood insurance backed by the National Flood Insurance Program (NFIP).

But before you decide to take your chances and save a few bucks on your insurance premiums, you’ll need to do a little research. If you live in a designated flood zone (or if you’re about to move into a house located in a flood plain), you will need to have flood policy before your lender will approve the loan.

And just because you didn’t need flood coverage when you first moved in doesn’t mean you’re off the hook. Flood maps change and evolve all the time since construction, erosion, and other factors all affect water runoff and flood risk.

To find out whether you live in a designated flood zone, click here.

However, even if your property is high and dry, it’s still worth considering carrying excess flood insurance. According to FEMA, more than 20% of flood claims originate from properties outside a flood zone. You just never know when a heavy rain storm will cause a nearby body of water to overflow its bounds and creep into your property.

Even if you don’t have a river, lake, or retention pond nearby, remember that Florida is riddled with underground aquifers. If too much rain fills them up, you’re looking at groundwater seepage that leads to the type of flooding your traditional homeowners insurance policy won’t cover. 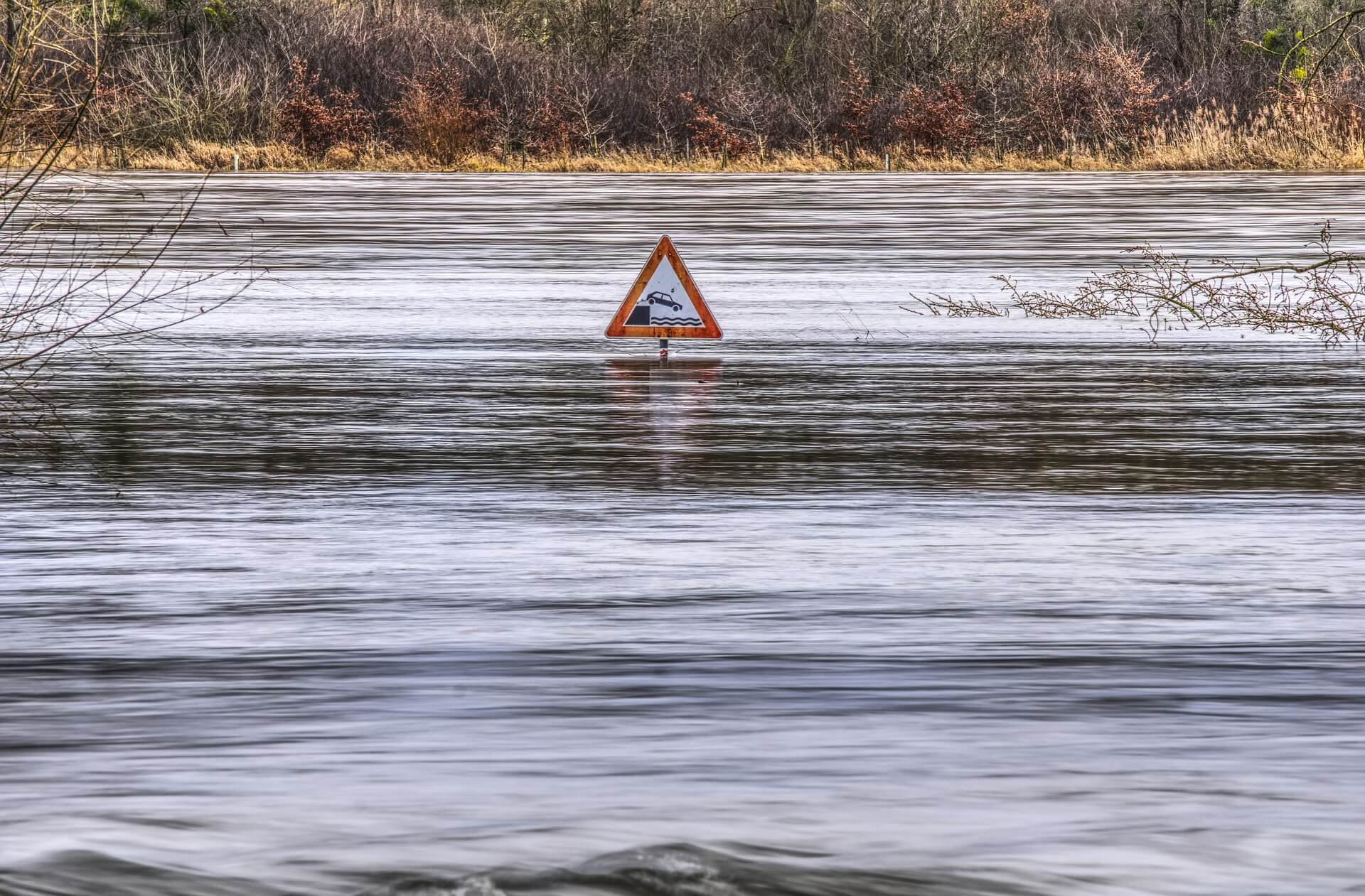 FEMA has very strict guidelines for what is considered a “flood” or not, and this is the definition that your flood insurance carrier will abide by when deciding whether or not to cover your claim.

FEMA defines a flood as:

Water damage inside your home as a result of a busted water pipe or sewer backup is not considered a “flood” and would likely be covered under standard homeowners policies. 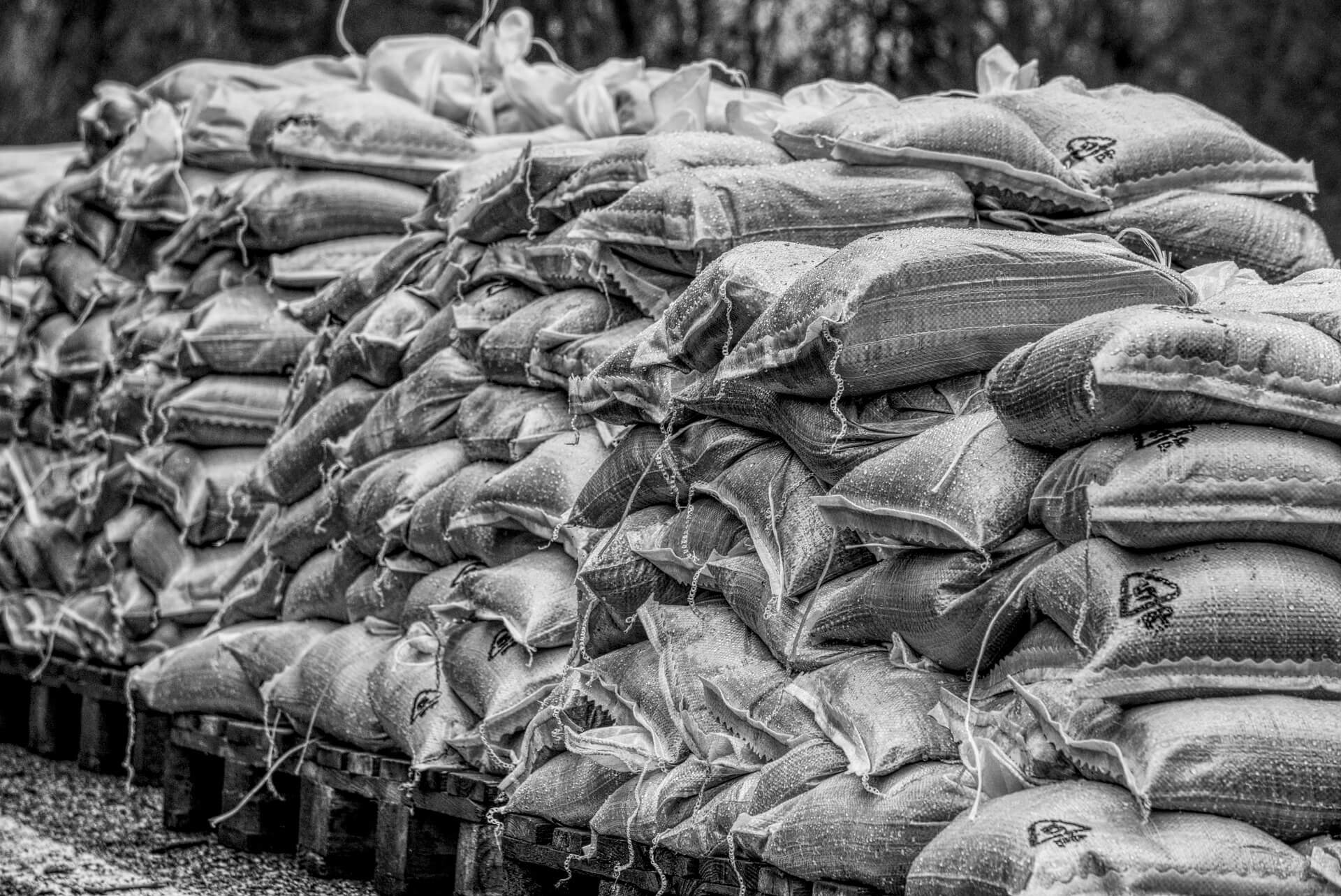 The NFIP was created in 1968 after the National Flood Insurance Act was passed. This government subsidized program helps to control flood insurance costs to make flood insurance affordable to everyone.

In fact, as you call around for flood insurance quotes, you’ll likely find that premiums are pretty much the same across the board. The average price is only around $600 a year.

Flood insurance is not covered under your standard homeowners policy, but that doesn’t mean it’s “optional.”

Floods can happen anywhere, at any time, even if you’re not located in a high-risk flood zone, and the only way to recoup any flood loss is with a flood insurance policy. These policies are an affordable, government subsidized way to protect against catastrophic flooding that could leave you underwater in more ways than one.

Flood insurance is affordable, but flood damage is not.

To get a flood insurance quote, call a local independent insurance agent.