The History of Insurance [Video]


Welcome to the Harry Levine Insurance YouTube channel. I’m Jason Levine, and I’m here to walk you through the history of insurance tonight. Who knows? We’ll see a lot of fun stuff along the way and we might even get to sip on a little whiskey.

The History of Insurance

Well, what it all hearkens back to is the concept of sunken ships and lost cargo.

Lloyd’s of London is an insurance exchange. So you have desks—syndicates, if you will—that are all throughout the building. Just like the stock market, there’s a famous bell that they ring on certain occasions.

But back in the day, Lloyd’s was quite literally a coffee house in London and it was a hangout for shipping merchants. They had a ton of time on their hands because their boats were out making runs all over the world: to the New World, to the Far East, to the Caribbean…whatever the case may be. 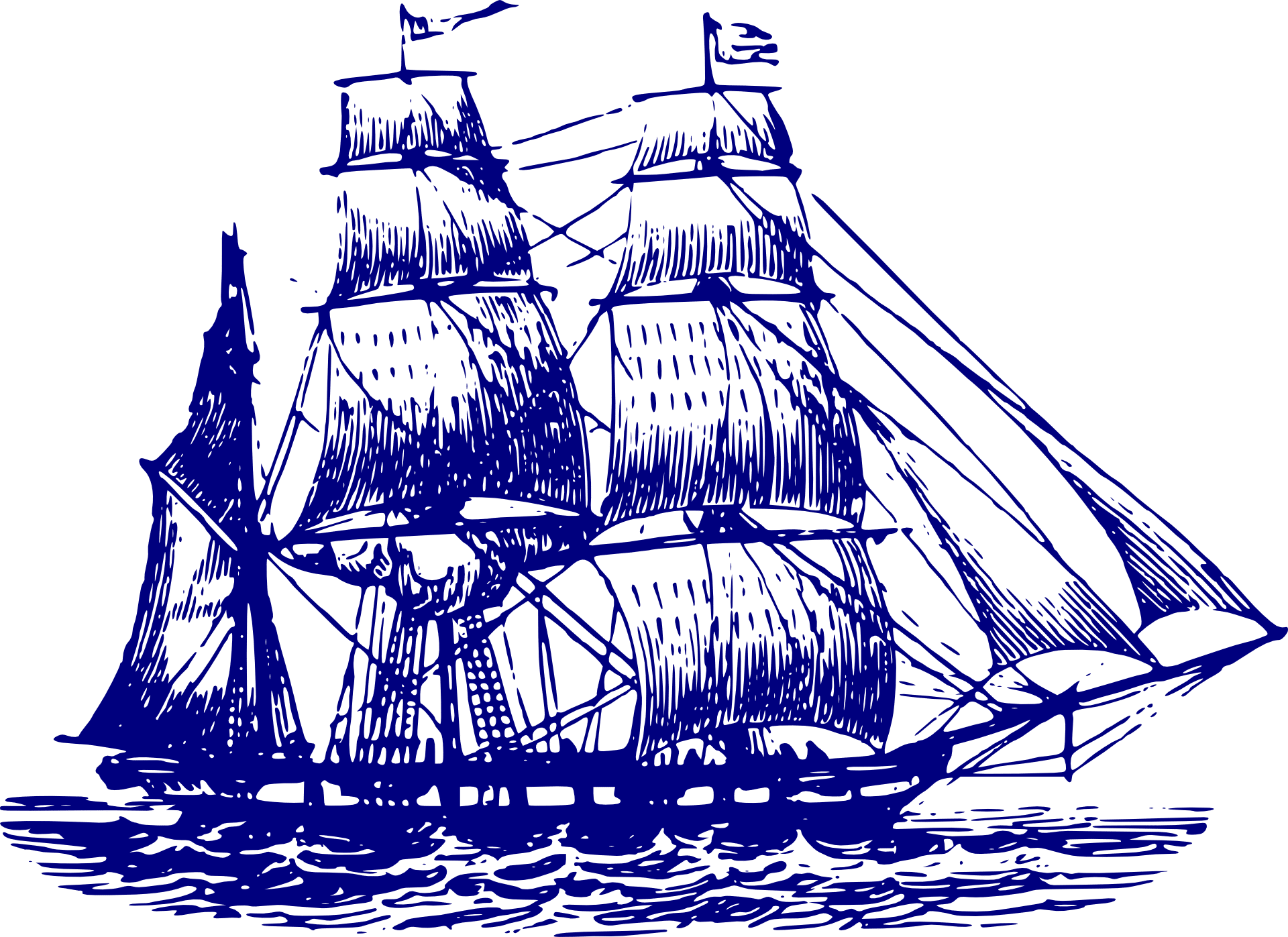 And some shipping merchants kept noticing that, fairly regularly, a ship either wouldn’t make it across the Atlantic or it would make it to the Colonies but it wouldn’t make it back home to England. It could be things such as hurricanes that would sink a ship, it could be an illness that wiped out a crew so that the ship couldn’t sail, it could be piracy. Anything that would stand in the way of the ship’s successful completion of the voyage.

So in a nutshell, these guys are sitting around in Lloyd’s coffeehouse and they realize that Ebeneezer over here to the right lost a ship full of spices coming back from East Asia and Jonas over there lost a cargo load of tea bound for the Colonies. Unfortunately some buccaneer, some scallywag, intercepted the boat about 10 klicks off of Puerto Rico and the next thing you know, the entire crew is in Davy Jones’ locker, the cargo lost forever to be buried and marked with an ‘X’ on the map.

The Birth of Insurance

So they started realizing over time that it was fairly predictable—be it times of year, be it destinations, whatever these variables could be—that a ship might not return if it took a voyage of a certain kind: the birth of insurance. 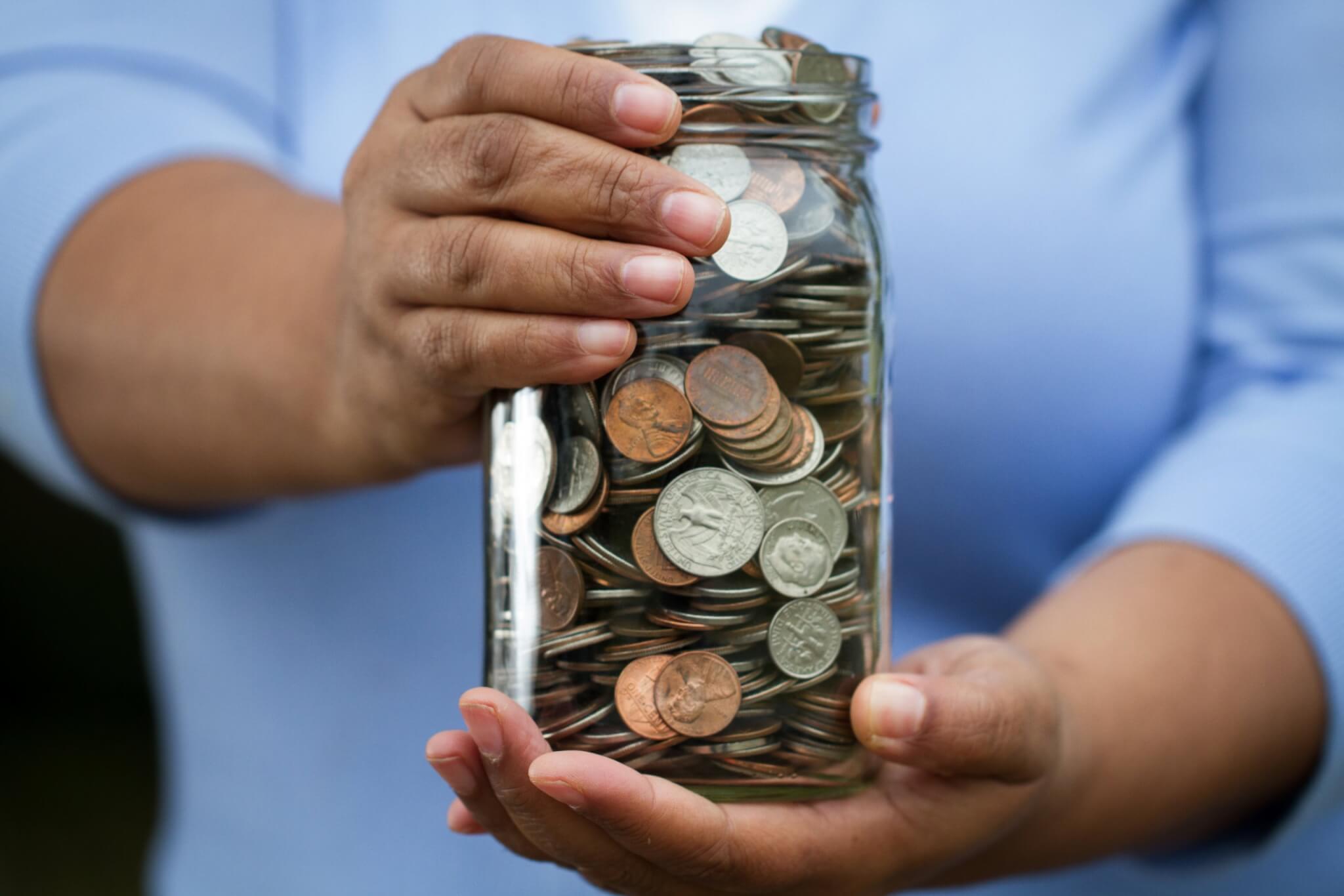 So what winds up happening is everyone says, “We’ll accept a loss of £100 as the cost of doing business. But we now know that no one of us is going to lose £150. And the one who does lose £150 will get made whole by the money in the bucket.”

The pooling of funds to accept a known loss or expense in the shape of an insurance premium in exchange for basically erasing the financial effect of a massive loss was more acceptable to them.

Imagine in today’s terms if you had a multi-million-dollar container ship with a million-dollar cargo load and that ship sank. Now you can understand why paying $20,000 in insurance premium and potentially getting a payout of $5-6 million does make sense.

So it’s really about understanding the numbers and what they were doing was—they weren’t even calling it “insurance” yet—the basic premise of insurance is they were setting up a system of indemnification. They were accepting a known loss (or, the expense of the insurance premium) in exchange for pooling enough money together to mitigate the unknown or uncertain loss. Maybe the ship will make it back or maybe the ship goes to the bottom of the ocean, in which case they’re faced with a potentially insurmountable expense.

Right now you probably pay somewhere between, say, $1,200-1,800 a year for car insurance. You have Collision coverage as part of that, so there’s no third party to blame in the example I’m about to give, but you do have coverage.

You run your car into a tree and you total it. It happens to be a brand-new Toyota 4Runner, let’s call it a $40,000 truck. So you just got yourself (and granted, your premiums are gonna go up, maybe you got a ticket, hopefully you’re not hurt)…but for $1,800 a year on the high end of that example (and that’s a fair, real-life, today’s premium example), for $1,800 a year, if you total that new car, you get a $40,000 car within a few days or weeks of that incident. 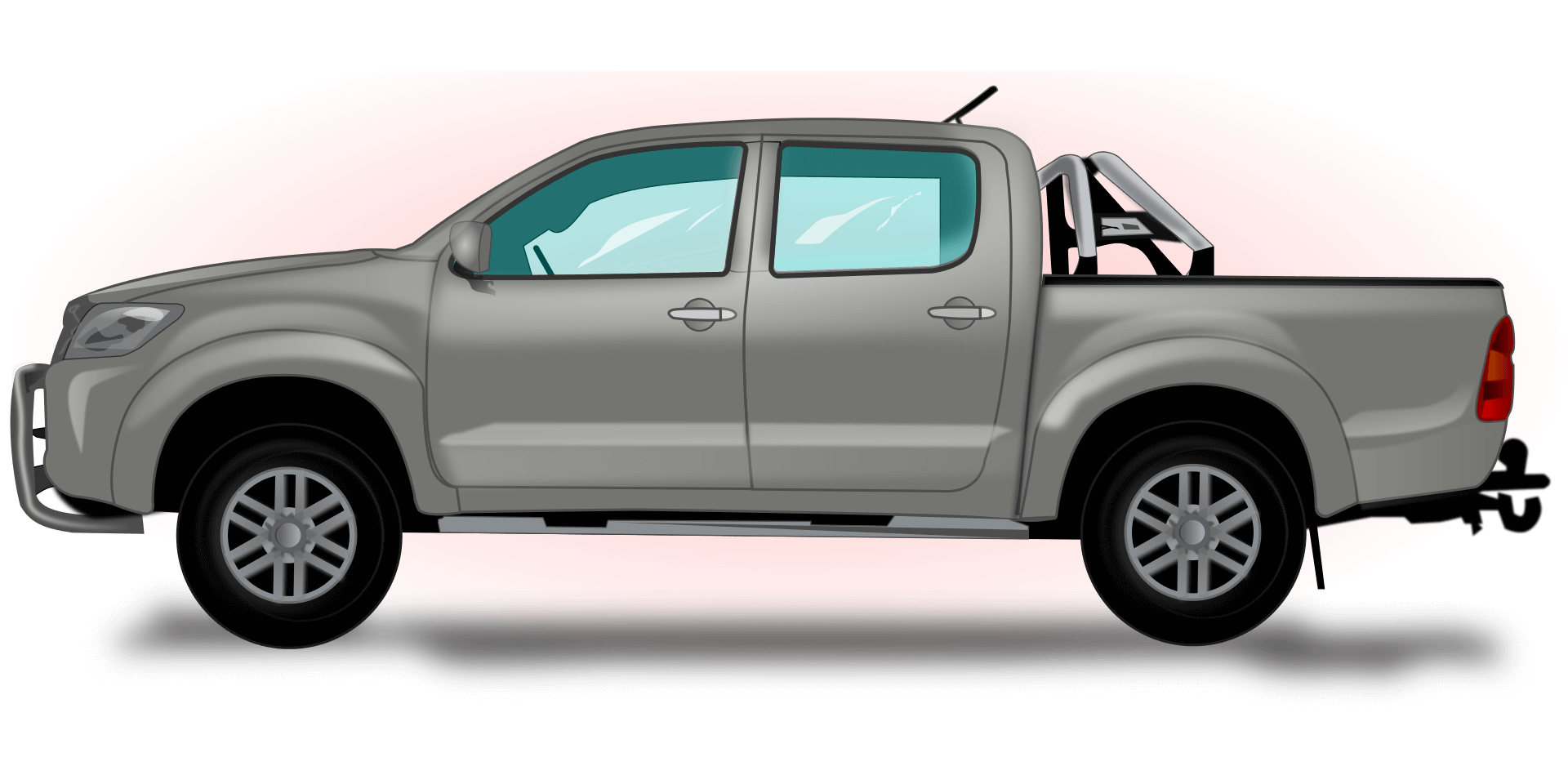 So that’s what you’re dealing with. You’re putting $1,800 into that bucket with the potential of getting $40,000 (in the form of the replacement vehicle of that value) out of the bucket, should the worst occur.

So we are paying premium, just like those merchants, to that insurer. We’re putting money in the pot. And when those of us that have accidents need to have a vehicle fixed, a vehicle replaced, medical expenses paid for, etc., the insurance company pays out (in the form of cash, not rum…even though: it’s always the rum).

That is exactly the same premise that started in Lloyd’s. However, now it’s a much more formalized, much more regulated, much more sophisticated financial apparatus within our modern-day economy.